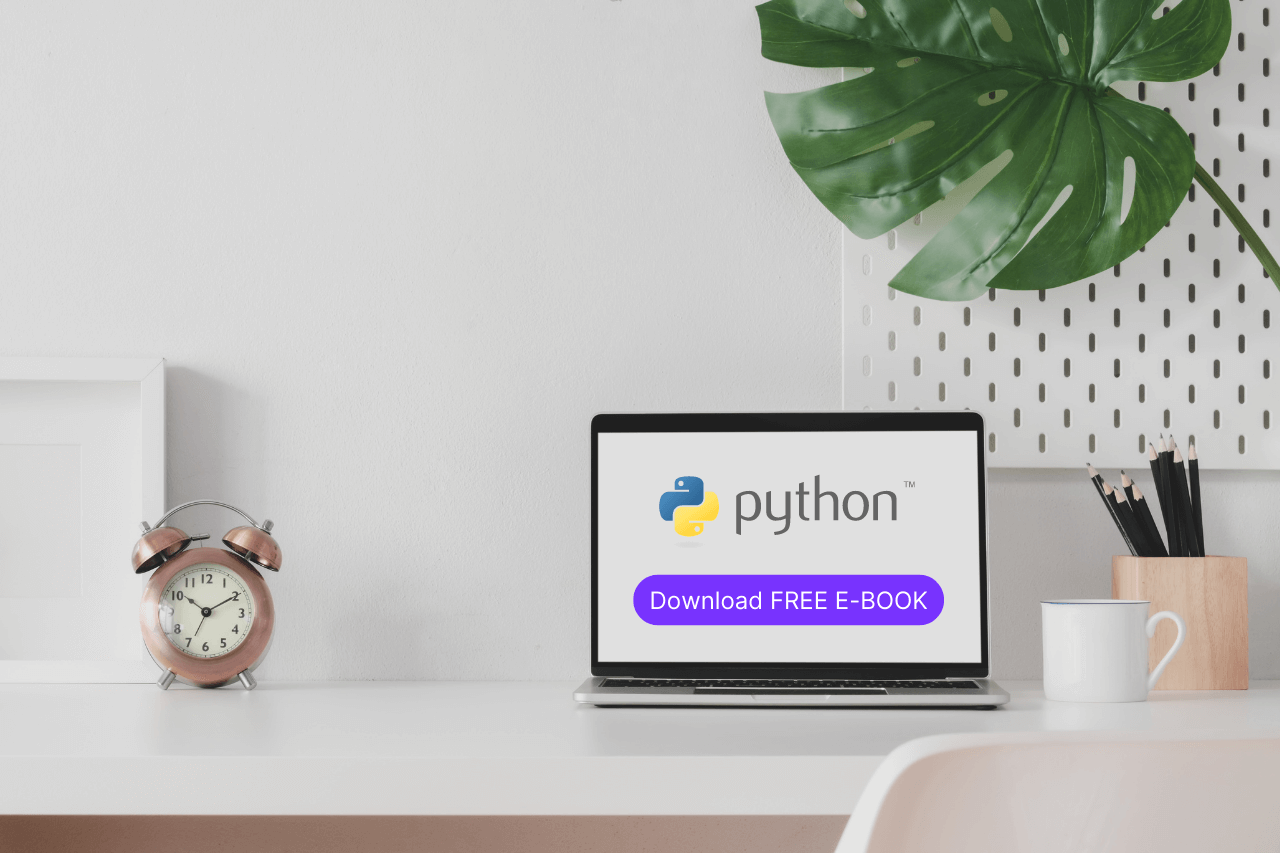 Python is undoubtedly one of the most popular programming languages used for data analysis. With a vast collection of libraries, Python & its libraries are used in almost 90% of companies worldwide.

Python Vs R: Which Is Better For Data Science?

Whether you’re from a tech or non-tech educational background, there are no prerequisites to start with Python. If you’re interested in learning Python for Data Analysis, you can explore this amazing certification program by Console Flare that trains you in Python programming from scratch and make you ready for the job profile of a Data Analyst.

Python programming consists of some basic functions. These functions are:

Hope you liked reading the article, The Ultimate Guide to Python Programming: FREE E-book. Please share your thoughts in the comments section below.

If you have prior knowledge of Python programming and want to move to data science, you can start by joining a FREE Demo Class conducted by Console Flare where you get guidance from professionals from top companies like Microsoft, Cyient, Mastercard, and many more. 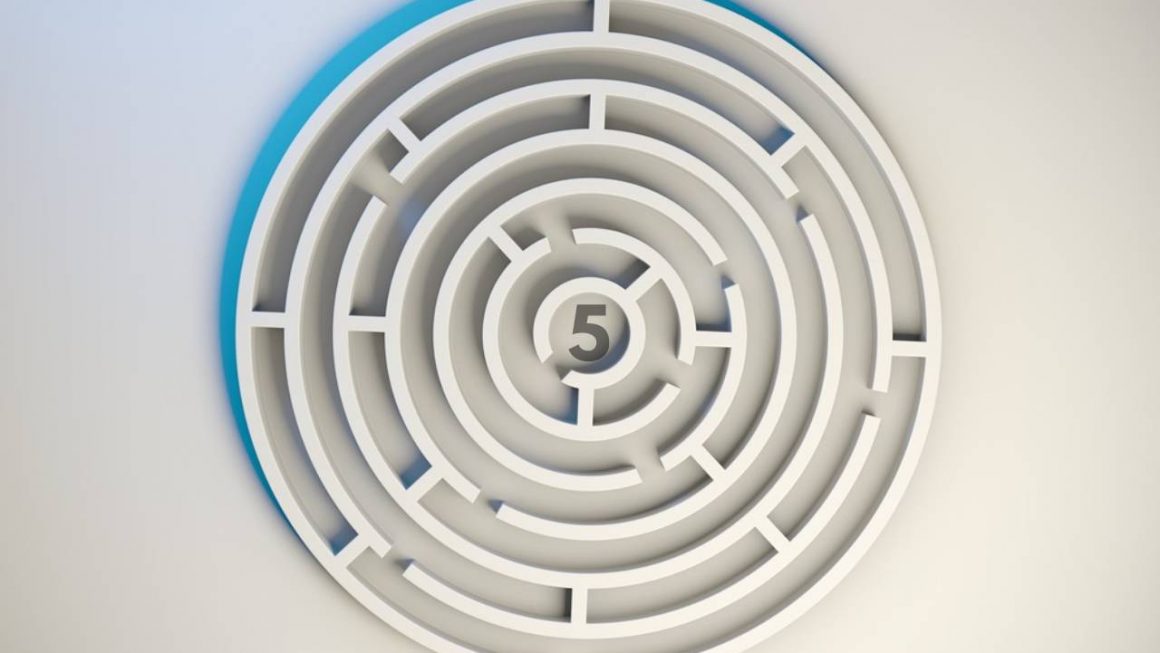 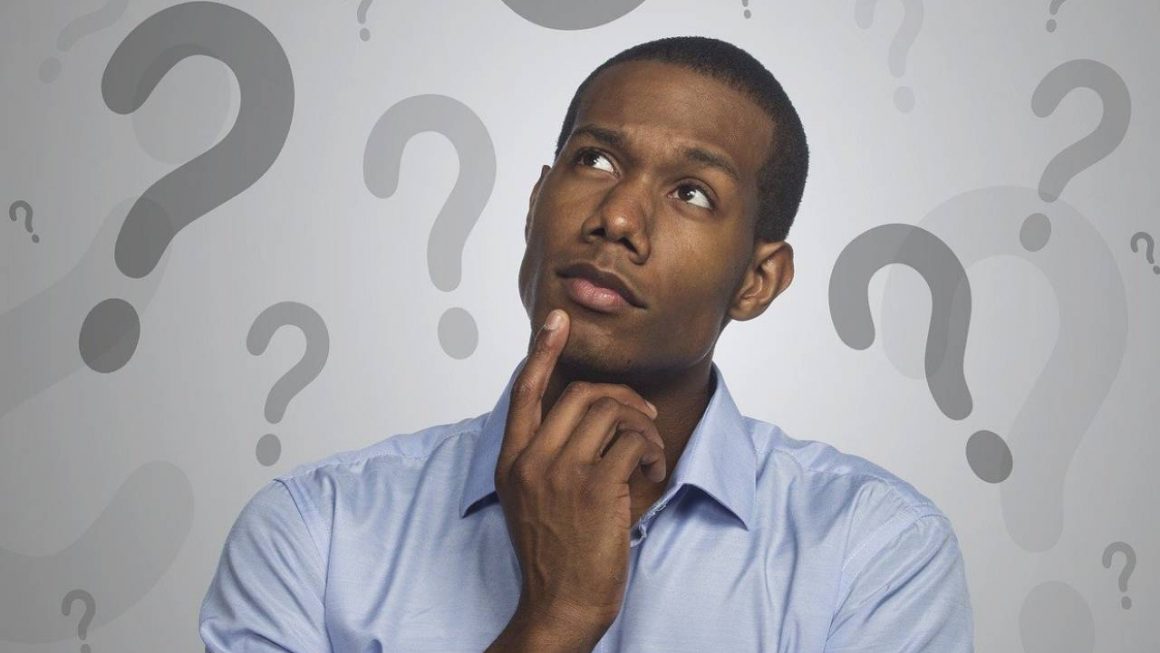 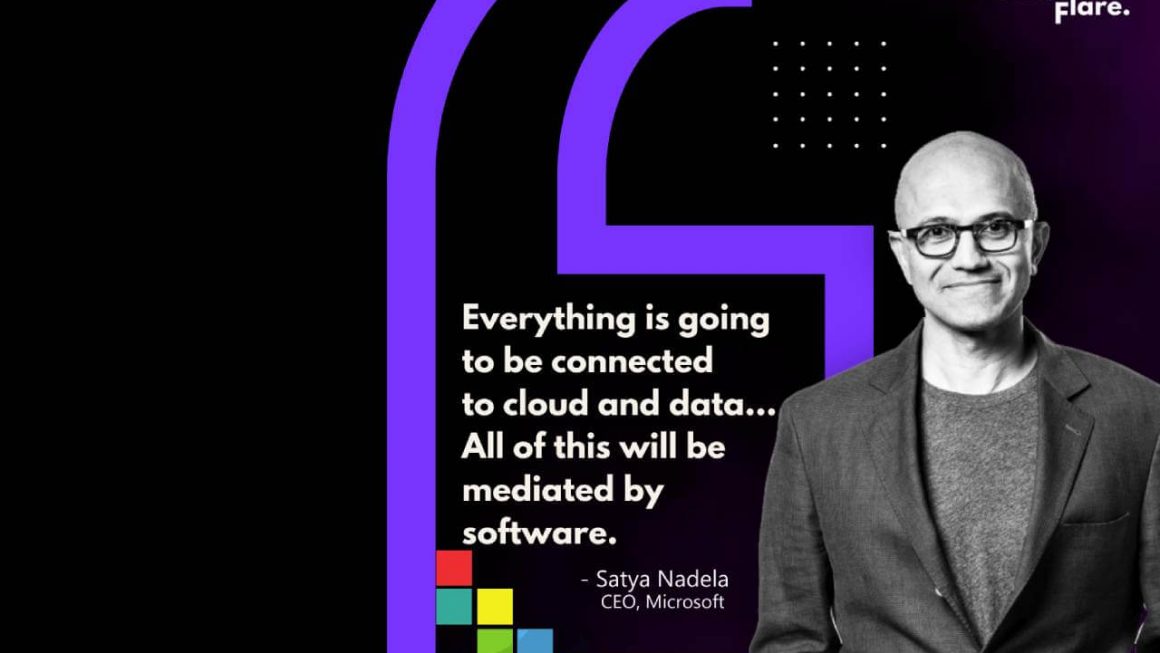