Gone are those days when to excel in the IT field you need to master multiple languages. Since Python came into the picture, Most of the companies are using it like never before. I won’t be wrong if I say now that Python Rules.

In the whole world, It comes second in the section of Most In-Demand Programming Languages in 2021.

It won’t be surprising if, in the coming years, it will surpass JavaScript too. But these are just my words. Do I have any Data to prove it?

Well, I have enough facts to prove it. So let’s dive into the Wonderland of Python. Shall we?

We used to say AI is the future and the future arrived. This is 2021. Everyone knows Sophia. Well if you don’t, here is she.

Let me share a secret. Python is Involved in her AI Part. Not only that, but you can also learn to program Sophia using Python Language. Even Sophia knows Python’s importance. What I want to convey here is, Python is used wherever AI and Machine Learning are involved.

Unless you want to stay behind, Skill up with Python.

Data Science is one of the coolest and highest-paying jobs right now. Companies are spending crazy money on Data Scientists. Still, if you are not aware of what is Data Science? Here is a Simple Explanation :

Data science is the study of data. It involves developing methods of recording, storing, and analyzing data to effectively extract useful information.

So Data Science is something that should be on your list. I mean, just look at the salary they are getting paid here.

So, what is the most used Programming Language for Data Science Google?

It’s always Python and why is that…

Look, Artificial Intelligence, Machine Learning, and Data Science are already Complicated enough. We don’t want to complicate it more with more complicated languages. Python offers beautiful, easy-to-learn syntaxes, and comes with a very little discipline. On top of that, It also comes with a wide range of rich libraries that cutting-edge technologies like AI require.

If you know how to develop applications, companies will welcome you with both hands, filled with cash. I need not tell you how big this industry is. What are all the multi-million dollar companies, if not an application?

Python is a go-to technology in this most profitable and dynamic industry. It offers such an amazing list of frameworks for application development.

Here are some of the Popular applications that use Python for its simplicity.

Here is a list of types of applications you can build using Python :

In less than 1 minute, you built a beautiful application. Now that is Python for you.

“Python has been an important part of Google since the beginning, and remains so as the system grows and evolves. Today dozens of Google engineers use Python, and we’re looking for more people with skills in this language.”

Thank you for reading and have a nice week! Should any questions arise, feel free to leave a comment below or reach me out on Consoleflare. In any case…

Skill up yourself With Python.

2 thoughts on “Python: Top 3 Reasons You Should Learn Python Now” 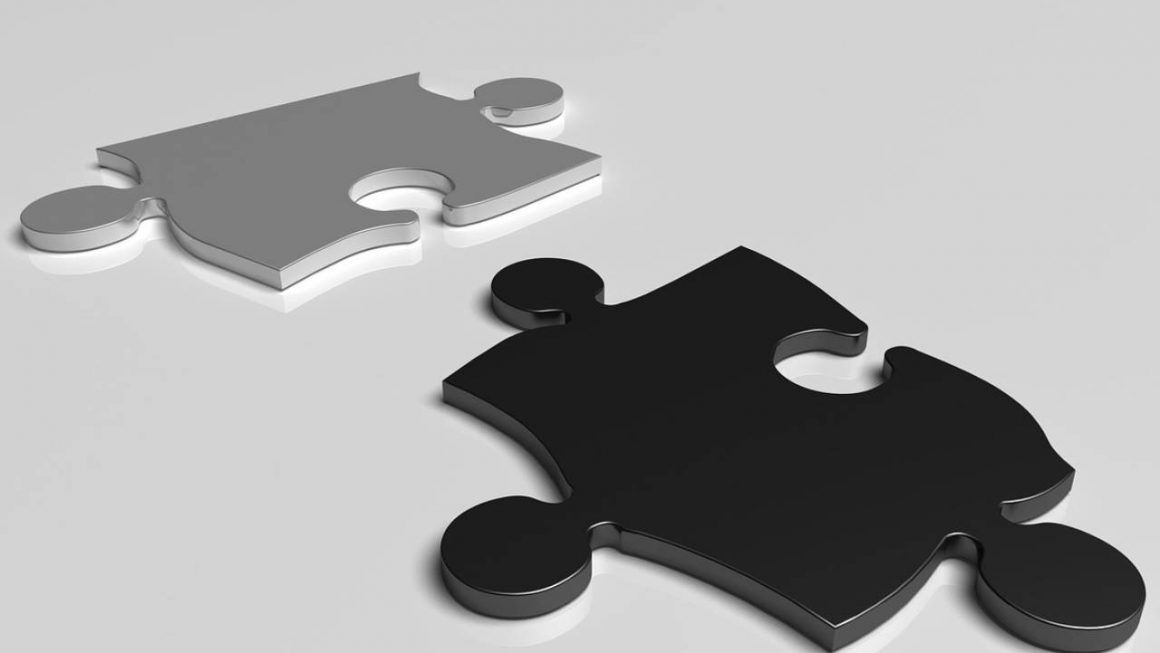 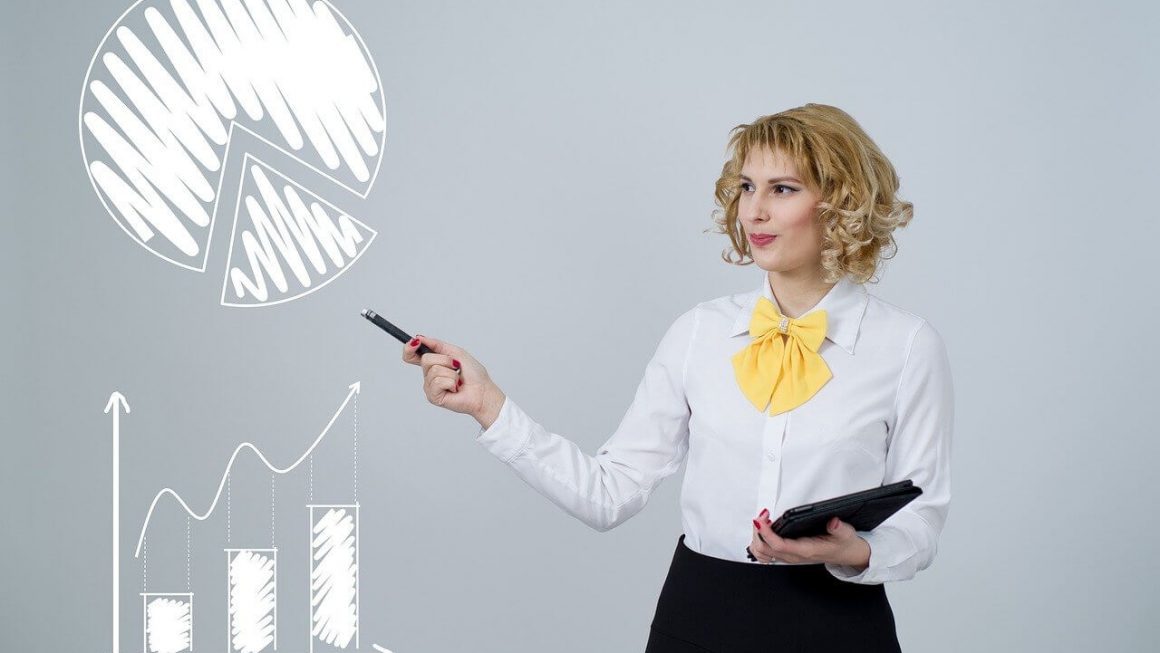 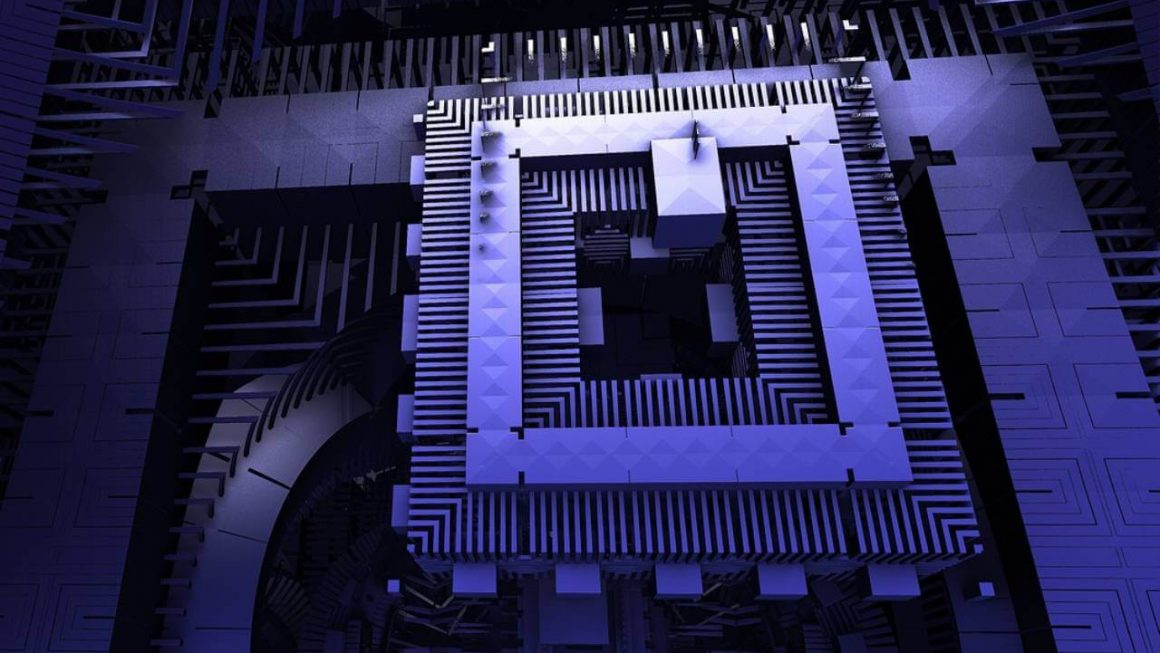