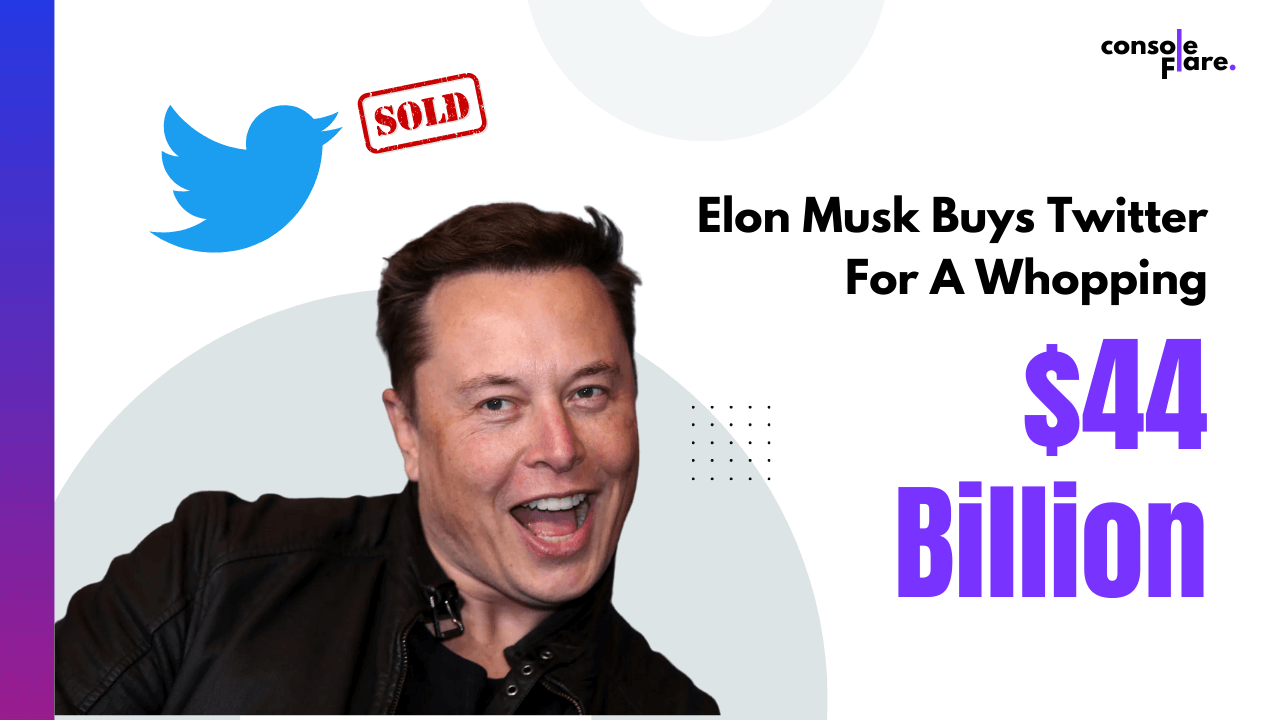 You can keep the trend out of Elon Musk but you cannot keep Elon Musk out of the trend. In the recent news, one and only, CEO of SpaceX and Tesla, Elon Musk bought one of the biggest social media sites on the globe, Twitter for a whopping $44Bn.

This all started a few years back when some random guy tweeted and ask Elon to buy Twitter. He replied to this post with a cracking response saying, How much is it?

No doubt Elon Musk is one of the richest and most famous personalities on the Earth. With Elon’s every tweet, marketing comes as a bonus. When he talks about the stock market or cryptocurrency, the market gets affected only because of his tweets.

A few years back, when the US govt subpoenaed Facebook’s founder Mark Zuckerberg, the great Elon Musk tweeted, I’m gonna delete my personal & company’s Facebook pages and he really deleted them.

In the 21st century, he is undoubtedly one of the most influential humans being alive. With his technological advancements in the field of electronic vehicles and space technology, Elon knows how to stay in limelight.

A few days ago, news got released that said Elon Musk owns 9.2% shares in the Twitter company, and with this announcement, the world got crazy.

Elon is a supporter of Free Speech for a long time and used to post about how everyone deserves free speech, in real life as well as in virtual. When the above news came in, Elon offered to buy Twitter and offered an amount of more than $40Bn.

Due to his sudden reveal, the board members and shareholders of Twitter asked him not to pull something like this and even filed a case against him for keeping his shareholding a secret for a long time.

Elon Musk is one hell of a human who can do anything he wants and get everything he needs. He got in touch with all the shareholders and directors at Twitter and proposed a bid to buy Twitter. This means, that Twitter was a public sector company and he proposed to buy it and make it a private sector company.

With his tweets, he created an environment to let people believe that Twitter is going to be out of trend anytime soon. In his tweet dating April 9, 2022, he wrote this:

How Elon Musk Convinced Twitter To The Sell Out?

People believe that Elon Musk is real-life IronMan and his personality matches very likely with Marvel’s Character Tony Stark. There is a reason behind that, both are big businessmen and both will go to any height to achieve what they want.

He kept tweeting things like this and got huge support from the public.

With his bid to buy Twitter, he tried hard to convince the shareholders and board of directors that even if the company goes private, he will try to keep as many shareholders as possible by the law.

He even created a poll on Twitter asking people how much should be the price of Twitter shares.

With his every tweet, he was getting stronger in the bid to buy Twitter and with his determination, public support as well as money, he created the best possible environment and convinced its shareholders to go private.

With his views on free speech, he got huge engagement and people were totally agree with what we wanted to do. He even compared Twitter’s position on Apple App Store with another social media platform named Truth Social.

Finally, on April 26th 2022, the news came in that Twitter shareholders agreed to his terms and Twitter got sold out to Elon Musk for a whopping amount of $44 Billion.

With this news getting out, the global market got crazy and Elon Musk once again got trending all over the internet. There is not a single company, person, or brand that did not share their views on this topic. The content creators, meme creators and creative marketing heads all around the world started creating funny content and posted it on their social media pages. Within a day, Elon Musk got more than 10 million mentions on the internet.

Elon himself did not stop from taking advantage of the situation and posted a few funny tweets about buying other companies. Here is one of them:

With his advanced humour, Elon Musk has definitely created a place for himself in the 21st century that is not to fade away anytime soon in the upcoming centuries.

Hope you liked reading the article. For more such articles, browse our blog.

One thought on “Elon Musk Buys Twitter at Whopping $44Bn” 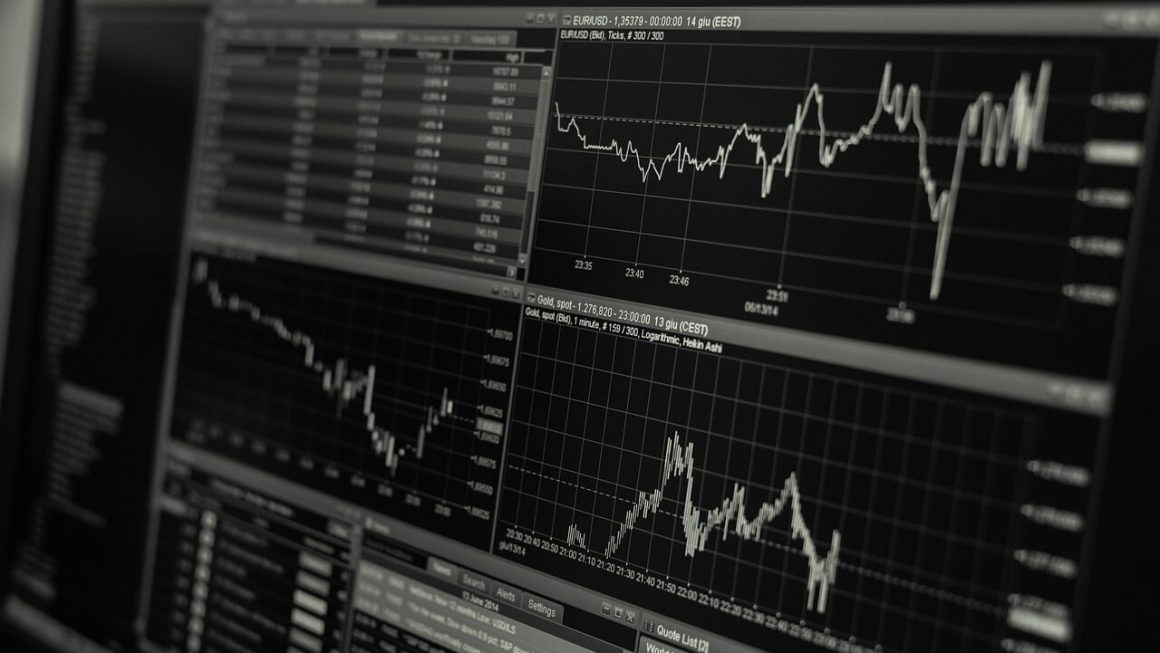 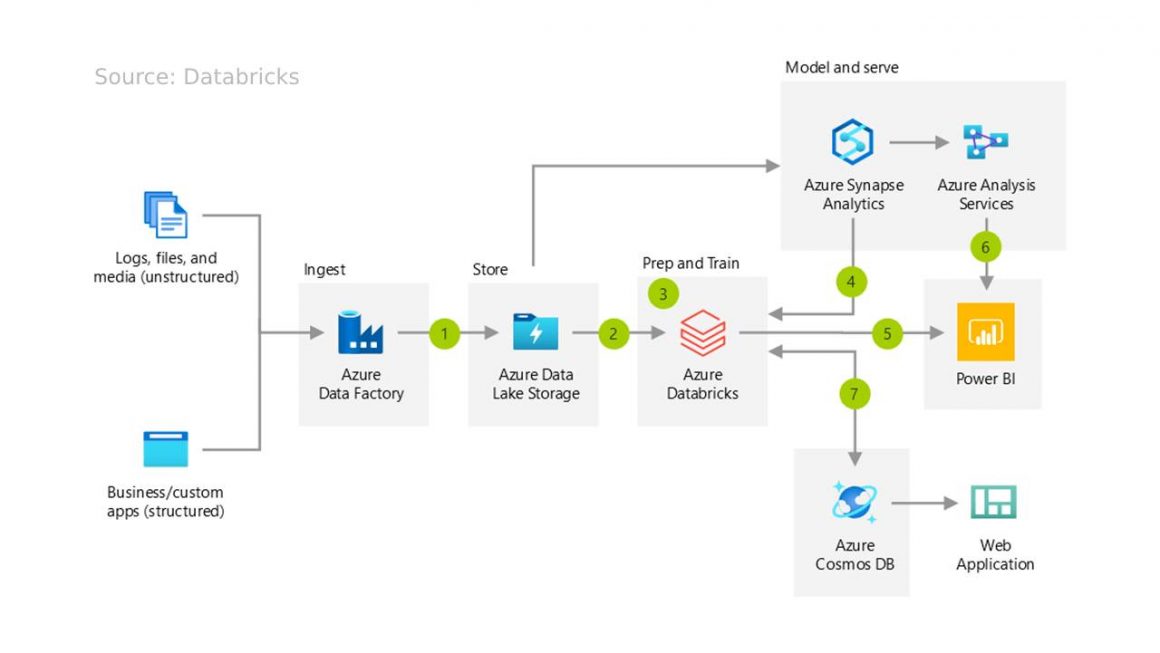