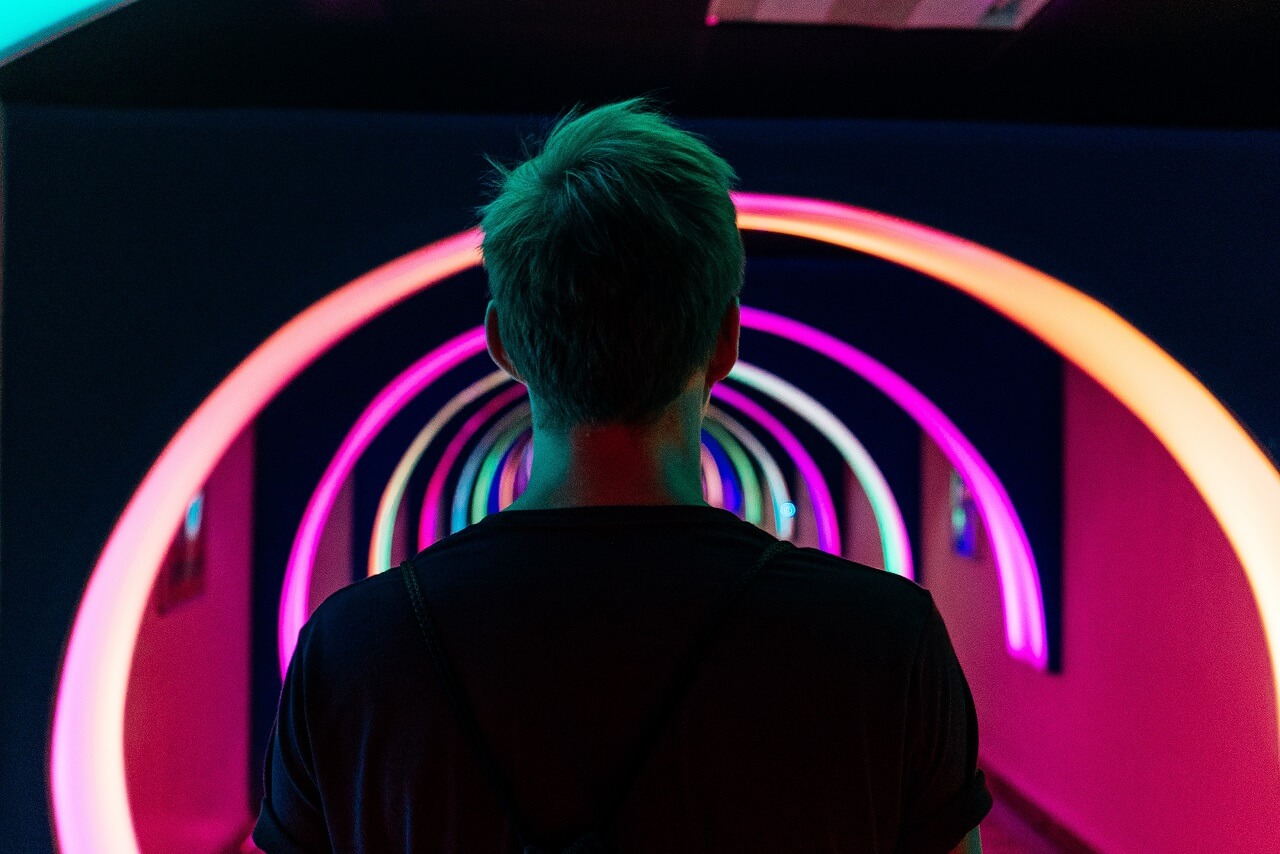 Opportunities for data-driven skills like machine learning, artificial intelligence, and data analytics are the most in-demand in the 21st century. In this article, you’re going to get an idea of the major differences between data analyst and data scientist. According to World Economic Forum, Data Scientist jobs are at one number in the list of most trending jobs across industries. As the dependency upon data is increasing in aspects of business growth, research, and economic boost, jobs in the data domain too seeing a boost.

What is the role of a Data Analyst?

As data analysts, professionals collect the data, analyze it, and identify the patterns that help them in making strategic decisions for business growth. The discipline of Data Analytics is focused on working with structured data and make statistical analyses to solve complex business problems. Data Analysts work with tools like Python, SQL, R, and Data Visualization software to create visual representations, such as charts and graphs to showcase what the data reveals.

Before these advanced tools came into the picture, a large part of data analytics was dependent on MS Excel since 1985. The data analysis tasks like mining of data, cleaning, organizing, and analyzing were performed manually until the data reached an insightful conclusion.

What does a Data Scientist do?

The tasks of a Data Scientist are more focused on interpreting the data, developing new tools, writing new algorithms using machine learning to extract the data that an organization needs in order to solve tangible business problems and make predictions about the future.

For most companies, Data Scientist is not someone who only has mathematical & statistical skills but also has the skills of a hacker to solve problems in a most innovative manner. The role of a data scientist is generally considered as an advanced version of a data analyst.

According to Harvard Business Review, Data Scientist is the Sexiest job of The 21st Century. Read below to know more differences between data analyst and data scientist.

If you’re still confused about it, we’ve listed out 5 major differences between data analyst and data scientist below: 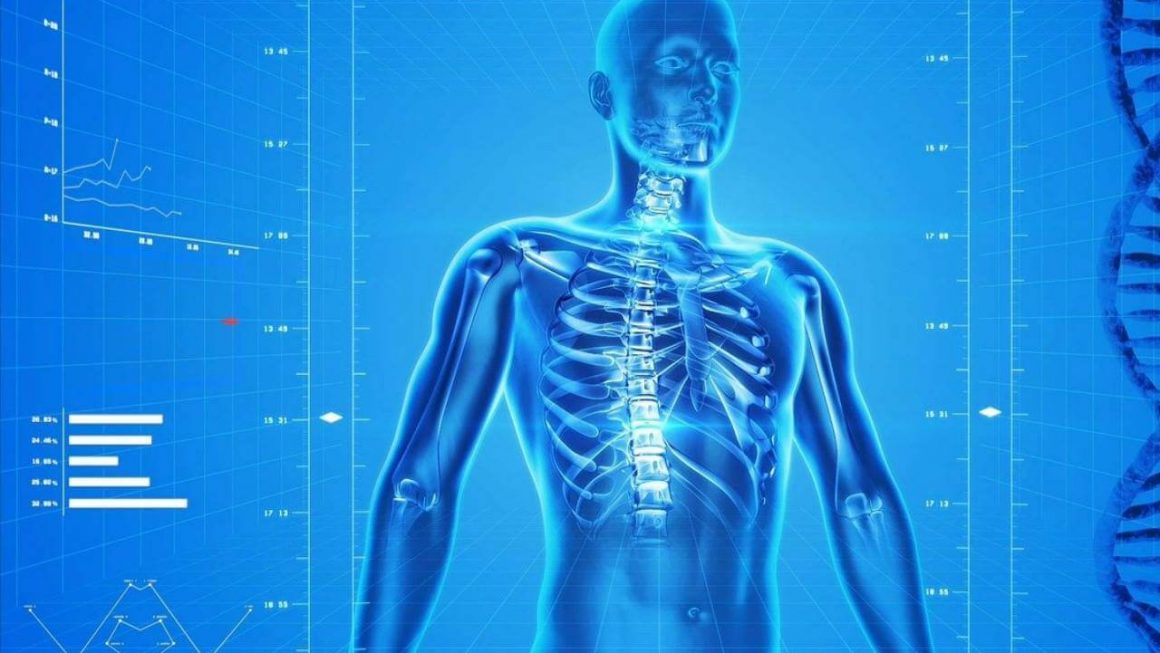 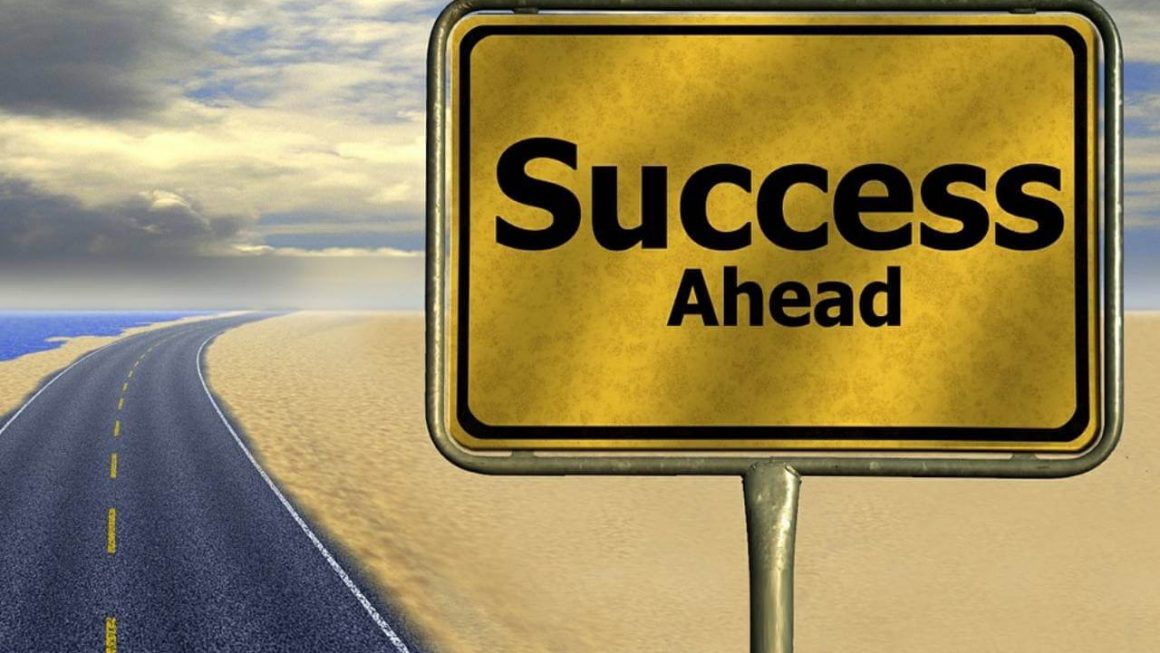 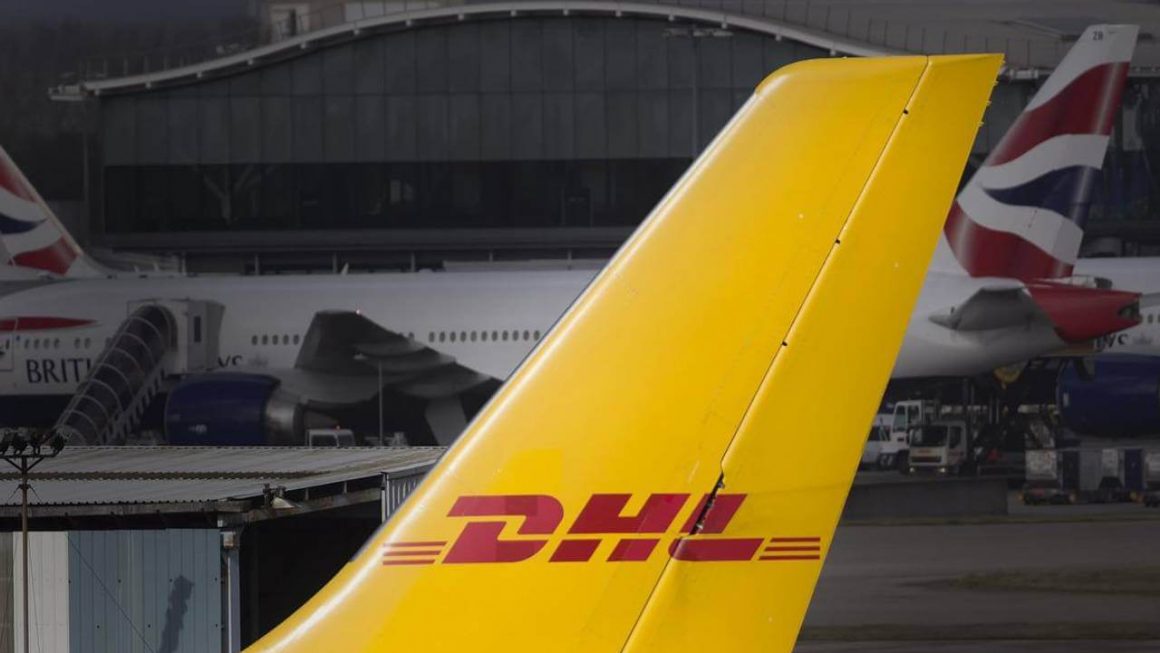