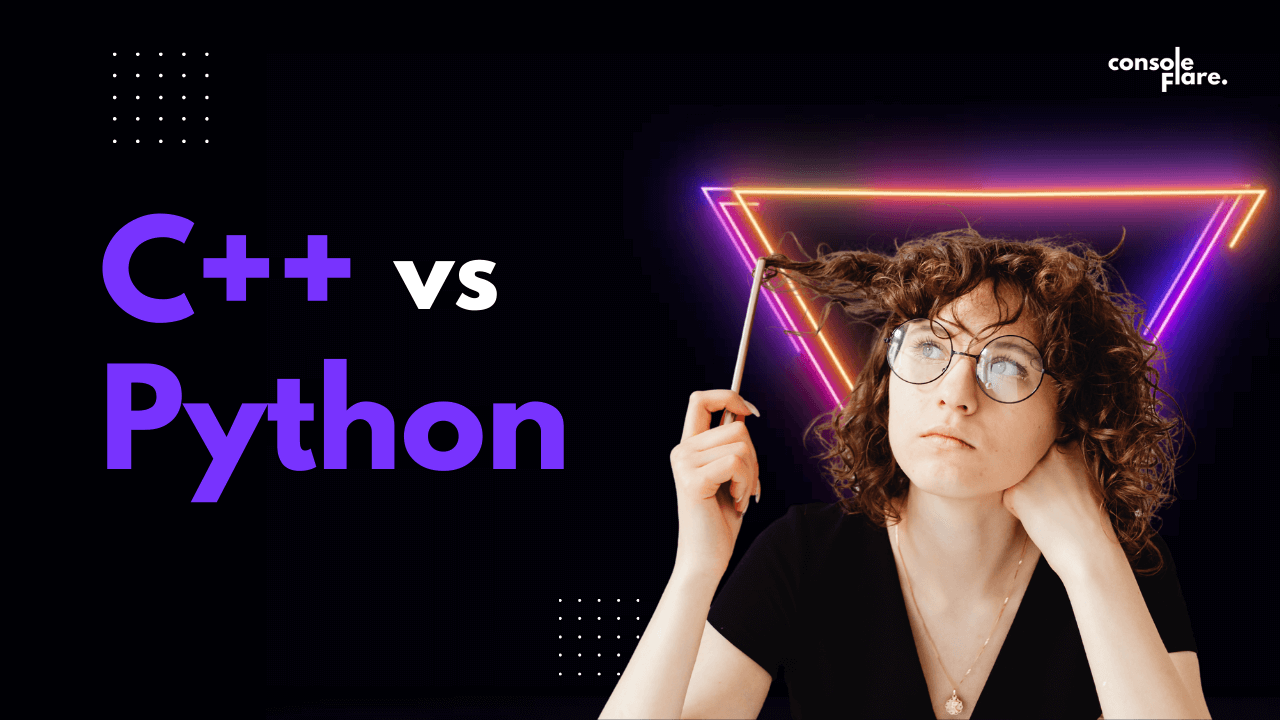 What is Python Programming Language?

Python programming language is a general-purpose and one of the high-level languages. It contains features like indentation, which makes the code more readable, and it also has library functions that make this language more powerful. In Python, a variable can be used directly without declaration while writing code. The main aim of developing the python language was its simplicity.

What is C++ Programming Language?

In C++, the developer needs to declare the data type before using it. Therefore, it is less ambiguous regarding what the codes do, and error handling becomes more accessible than in Python.

While programming in Python, a user doesn’t need to mention the data type before using it, consequently making the code’s length shorter and easier to maintain. For example, in C++, a user must declare int a=5, whereas, in Python, a=5 is sufficient.

C++, these days, is generally used for designing hardware. It is first described in C++, followed by its analysis, architecturally constrained and planned to develop a register-transfer level hardware description language.

Python language is used as a scripting language, and at times it is also used for non-scripting purposes. Also, Python has a standalone executable application with the help of some existing tools.

C++ has a stiff learning curve with many predefined syntaxes and structures. Some syntax in C++ is highly esoteric.

Python leads to one conclusion: Python is better for beginners for its easy-to-read & write code and simple syntax. Additionally, the Python programming language is good for web development (backend), while C++ is not very popular in web development of any kind.

Python is interpreted, whereas C++ is precompiled.

Based on the above article, it is very clear that Python is more useful and has better scope of career growth for an individual. With more than 137K libraries, Python has also various uses in the field of data analysis.

If you’re a fresher or working professional who wants to pursue your career as a Python Developer, Data Analyst, Data Scientist, Data Engineer, or ML Engineer, you can explore these amazing data science certification courses by Console Flare:

Hope you liked reading the article, C++ and Python – Similarities & Key Differences. Share your thoughts in the comments section below. For more latest industry news, follow our LinkedIn Page. 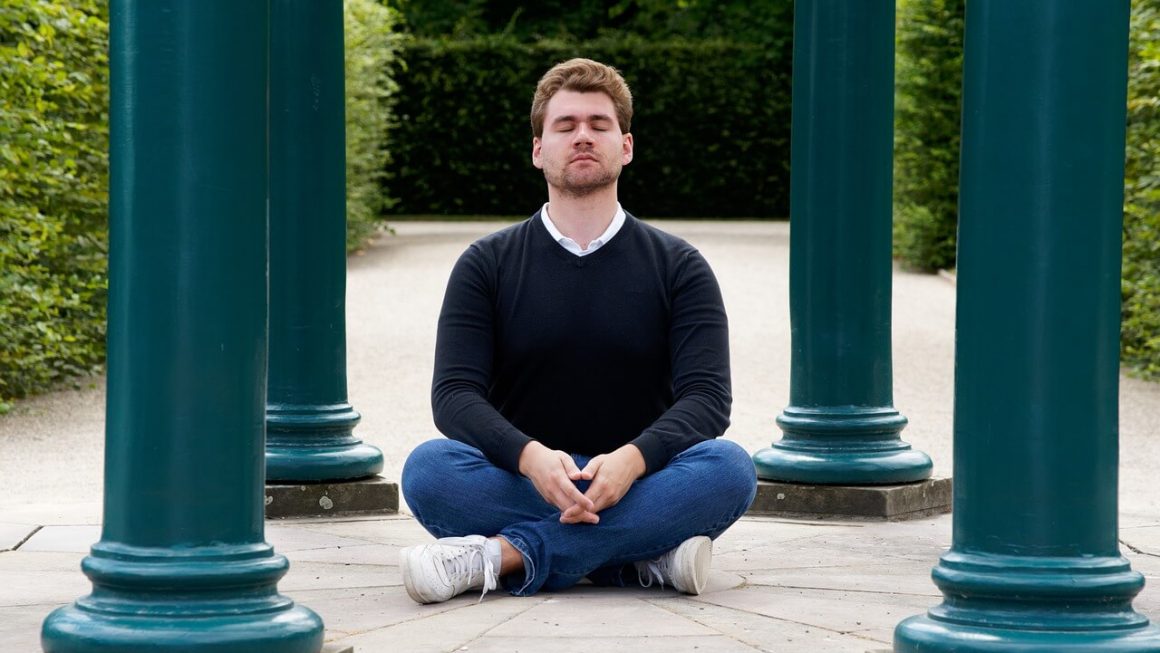 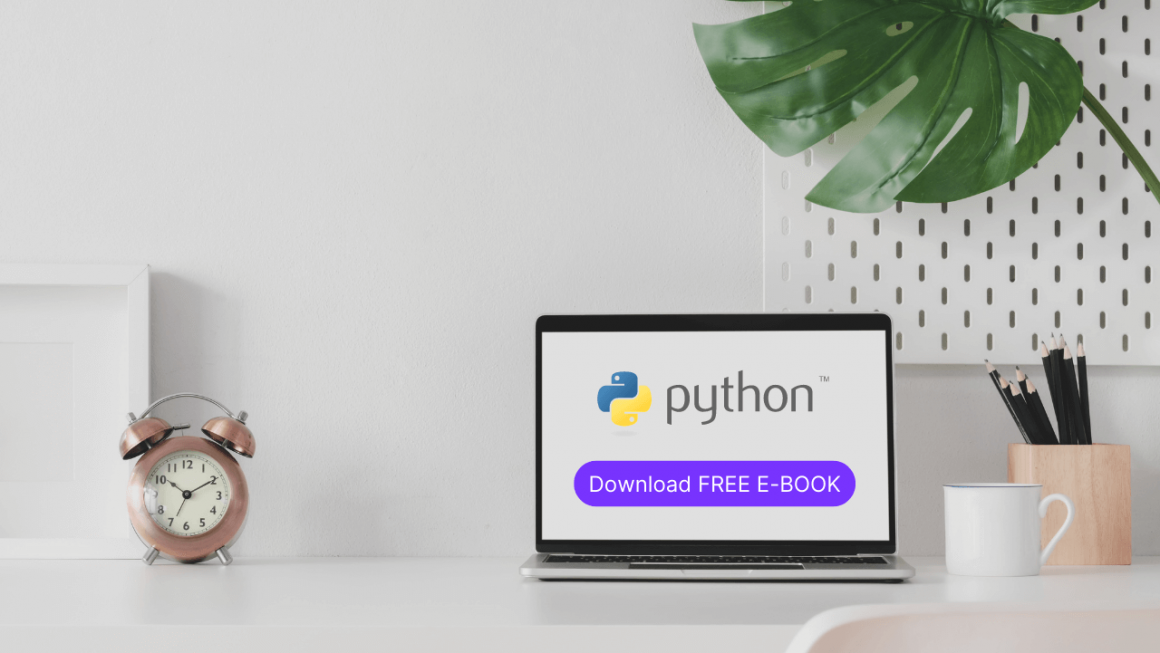 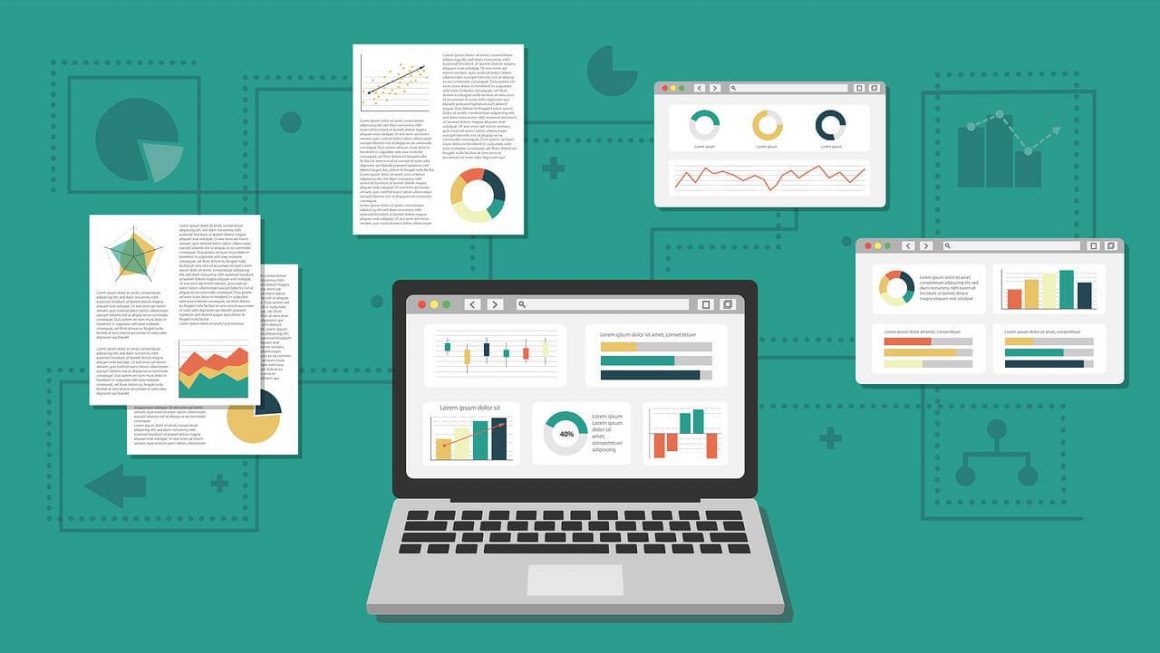